While having a clear out, I rediscovered a book I used to write my dissertation – The Hidden Persuaders, first published in 1957, by Vance Packard. I recall reading it with great enthusiasm back in 2006. From the inside sleeve, it created quite the impact on release too, with the New York Times Book Review describing it as ‘fascinating, entertaining and thought-stimulating’. High praise indeed.

It promised to give the ‘startling answers’ to questions like;

‘…and hundreds of other eye-opening questions that show how today’s advertising men (!) are using our hidden urges and frustrations to sell everything from gasoline to politicians.’

Who were these advertising men, the mysterious ‘hidden persuaders’?

If you believe the pilot episode of the now famous AMC show of the same name, the term ‘Mad Men’ was supposedly coined in the 1950’s to describe workers within the male-dominated advertising agencies of Madison Avenue, New York. However, research by author Thomas Frank would suggest that the term was not widely recognised at the time, with limited references found to suggest it was commonly adopted. Frank suggests that this is unsurprising since:

The ad industry of the day understood itself as a rational, even scientific, enterprise rather than a hotbed of lunacy

This is certainly believable when you consider that the show was set primarily in the 1960’s, during the ‘Creative Revolution‘, when traditional advertising styles and techniques were thrown out in favour of a more creative approach based on innovative ideas, founded in social research.

So who preceded the ‘Mad Men’ and helped modernise advertising? The Hidden Persuaders.

…groping for more effective ways to sell us their wares

Packard’s book describes the Madison Avenue men of the 1950’s as evolving from traditional ‘ad men’ to ‘professional persuaders’. Tired advertising theories were pushed aside in favour of using insights from psychiatry and social sciences in an effort to ‘grope for more effective ways to sell us their wares’. Grope! I’ve been involved in marketing for over 10 years now and the closest I’ve gotten to a grope, is some light tweaking of my copy.

The book goes on to describe the early beginnings of the modern advertising world as a ‘strange and rather exotic new area of American life’, such was the novelty of this unexplored new territory in the mid 1950’s.

A Strange and Rather Exotic New Area of American life.

The post war era of the 1950’s formed the early days of modern consumerism; the American economy was booming and the average American had five times as much disposable income as they had in the 1940’s. Factories were seeing record production levels, marketers were struggling to keep pace, supply exceeded demand and sales were dwindling.

Ad men were tasked with reversing ‘want’ outweighing ‘need’, to create ‘psychological obsolescence’ – yes you can make do with what you have, but why wouldn’t you want better? Vance describes it as:

…the creation of dissatisfaction with the old and outmoded.

The race was on for better ways to sell their wares; deeper hooks, better persuasion techniques and new ways to tap into the subconscious of the human mind, all in order to seed that desire to buy. 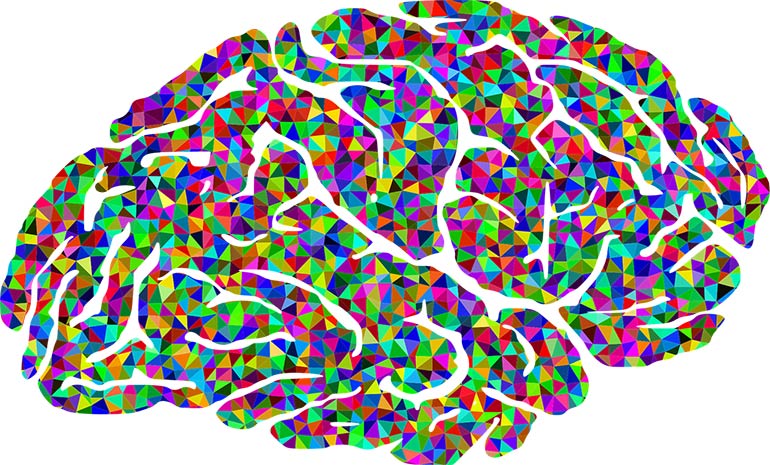 So the ad men turned to psychology and trying to understand the subconscious factors that shaped our purchasing behaviour. Vance describes how those in advertising evaluated customer reaction in terms of three levels of human consciousness:

1. Conscious, Rational Level – People know what’s going on, they understand the advertising/situation and are able to explain it.

2. Subconscious – People have an idea of what’s going on, their own feelings and emotions, but are unable to explain why.

3. Unawareness – People are unaware of their true attitude and feelings and wouldn’t discuss them even if they could.

Consumer attitudes and the way they responded to products and services within these second and third levels formed the foundations of what was termed ‘motivational research’ at the time. Such was their adoption of these new, probing, techniques that the ad men became known as ‘depth men’.

According to Packard, by 1955, McCann-Erickson New York had no less than 5 psychologists on their payroll and many psychologists and prominent social scientists spotted an opportunity to set up consultancies to aide the market research ad men were now clambering to incorporate into their campaigns.

The depth men and their social scientist friends prospered. $9 Billion was being spent on advertising in the USA in 1955, up $3Bn since the start of the decade.

The Founders of Conversion Optimisation?

Psychology’s place in the advertising world is now well established. An understanding of human behaviour and a willingness to experiment with your website, be that messaging, imagery, calls to action etc. are widely accepted conversion optimisation tactics employed by many modern marketers.

It could even be argued that the foundations for what we call ‘conversion optimisation’ – the experimentation process we undertake to encourage more website visitors to become customers or engage with us, were laid by these early hidden persuaders. Certainly market researchers like James Vicary (of James M Vicary Company, New York) were known to experiment with how the connotations of words used in ads and titles affected their performance.

Whether you call them mad men, professional persuaders, depth men or good, old fashioned, ad men, the pioneering work of the 1950’s hidden persuaders changed the advertising world we know today. Thankfully there’s a healthier gender balance these days (although there’s much debate about further improvement) but the age old problem of advertising struggling to keep pace with new technology and new techniques remains.